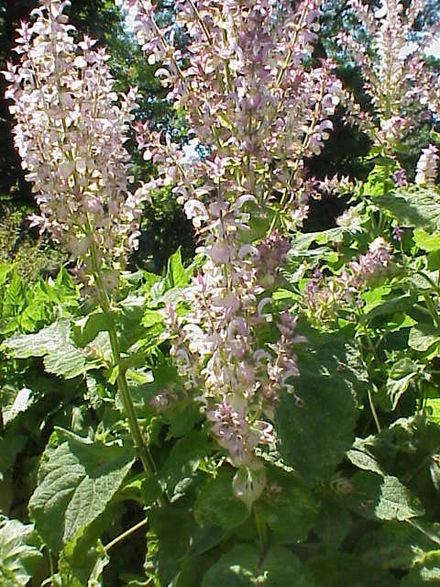 Did you know that using too much clary sage aromatherapy oil to aid labour contractions can have the opposite and actually stop labour? Here, Denise discusses the growing incidence of hyperpolarisation arising from misuse of clary sage oil in labour.

Clary sage is one of the most misused aromatherapy oils for labour. There is no doubt that it can aid the onset of labour when a woman is overdue. It may also help to accelerate the latent phase, encouraging contractions to become well established. However, both parents and professionals are over-using clary sage to the extent that I now receive reports on a regular basis of situations where labour has slowed down or even stopped despite the use of clary sage. Clary sage oil should be considered to be aromatherapy’s  equivalent of oxytocin and should only be used when there is a justification to use it to aid contractions; it is, of course, completely contraindicated until term pregnancy (37 weeks).

Prolonged use, excessive doses or continual environmental diffusion of clary sage oil can, in the first instance, cause excessively strong uterine contractions, possibly leading to fetal distress. However, continuing to use clary sage oil, administered either by inhalation or via the skin, may eventually cause a situation in which contractions slow down and eventually stop. This is a condition called hyperpolarisation, an effect that can occur with any pharmacological agent, including drugs, herbal remedies and aromatherapy essential oils. When a drug / oil is commenced, it triggers an action potential of the neurons in the relevant organ to make the body receptive to the substance  (this process is called depolarisation). In the case of clary sage oil, it stimulates an action potential to encourage the uterine muscles to contract. Eventually, a stage of optimum effect is reached, after which the oil becomes less effective (repolarisation). Ultimately, a state of hyperpolarisation is reached, in which the clary sage oil will start to have the opposite effect, namely relaxing the uterine muscles and interfering with the progress of physiological labour.

To prevent clary sage oil causing hyperpolarisation and leading to reduced or no contractions, midwives should: 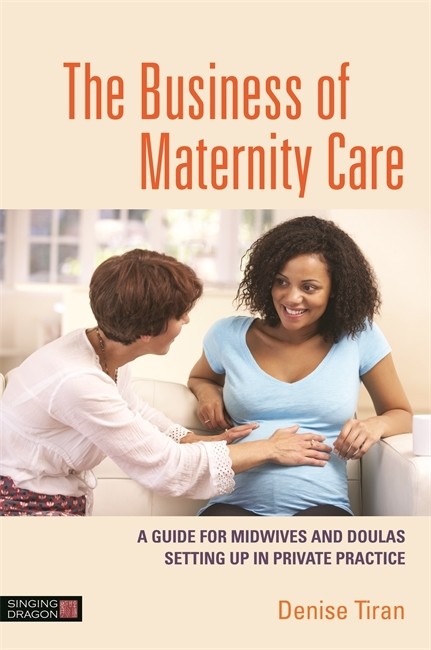 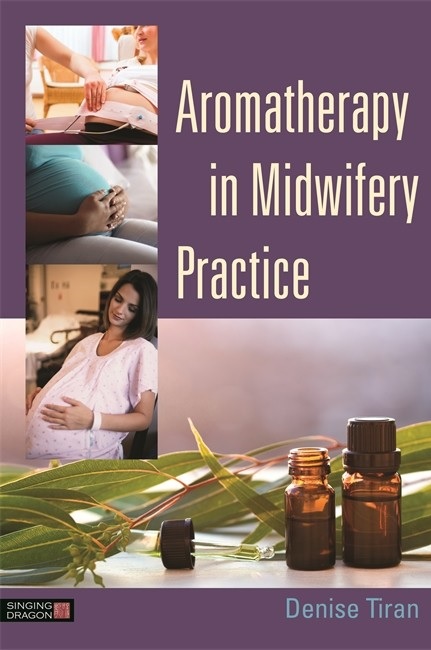 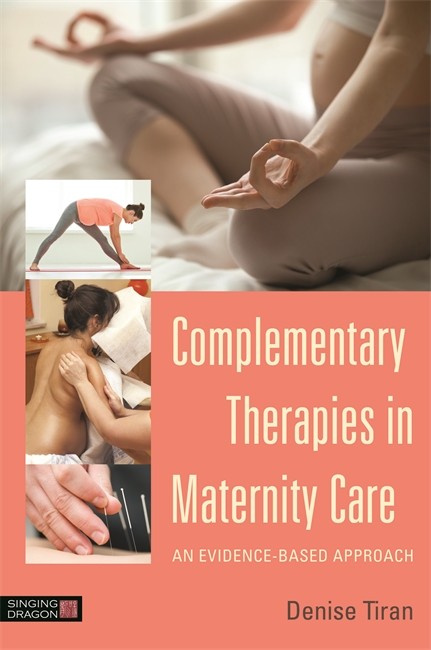